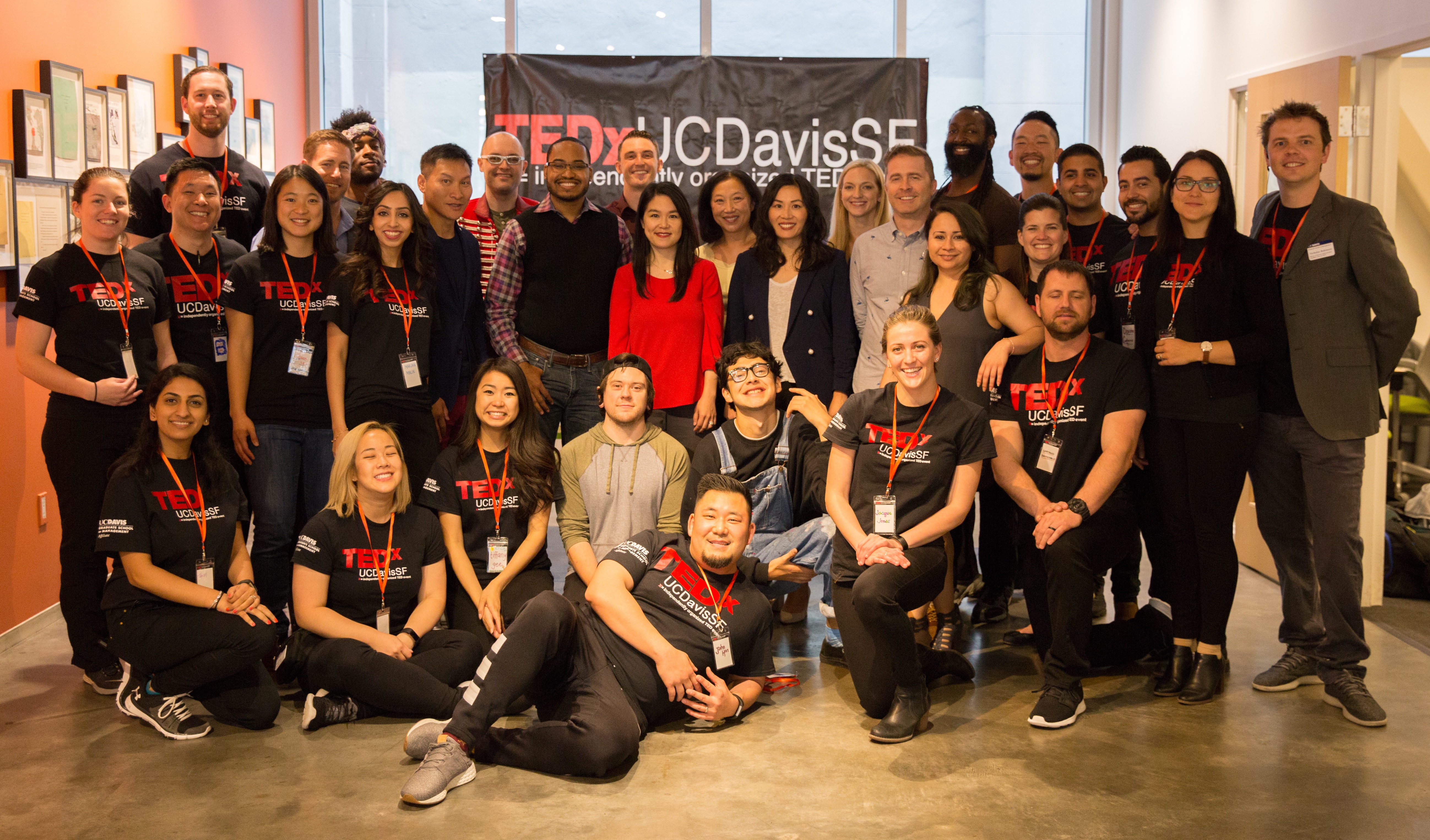 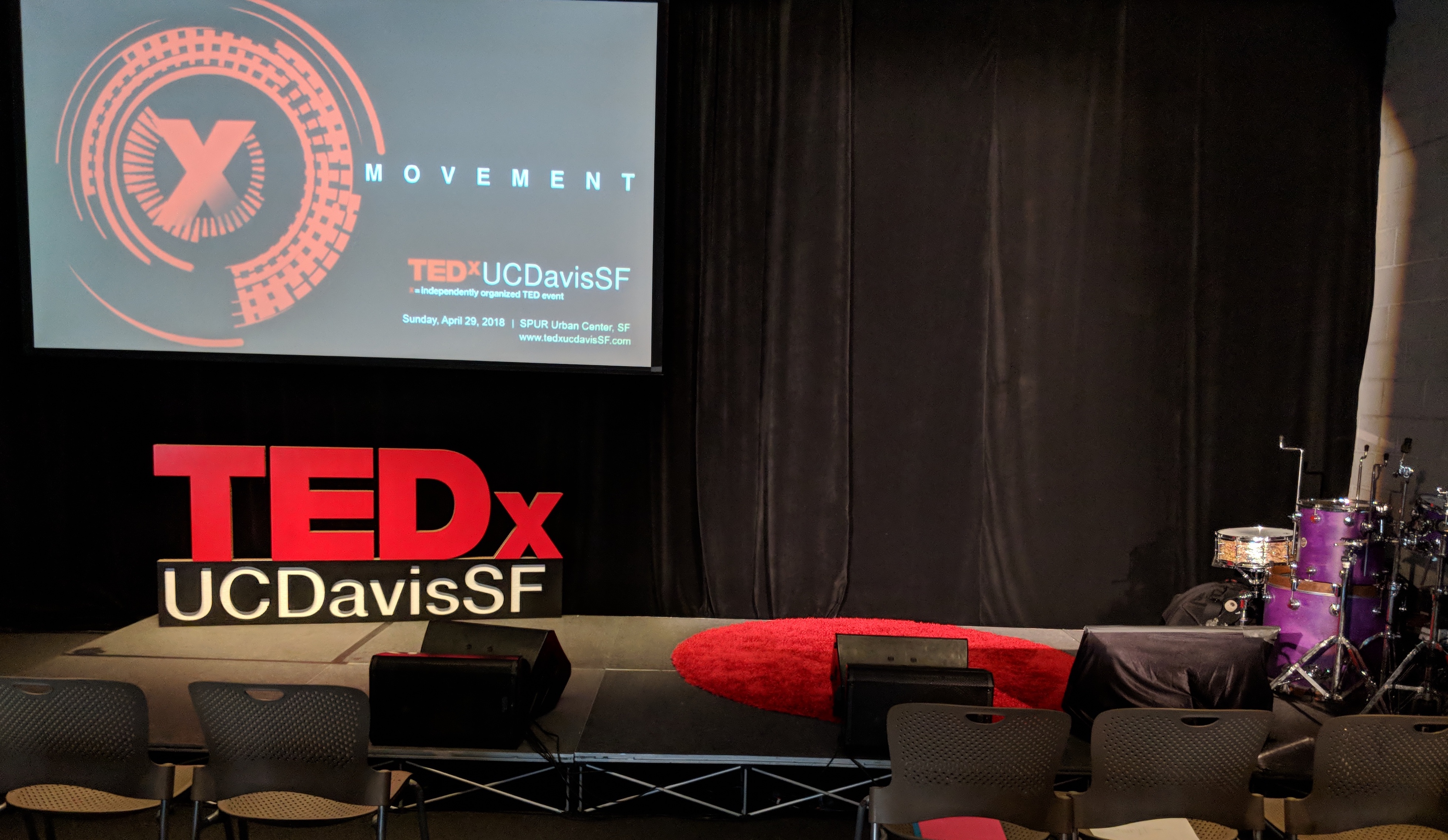 TEDxUCDavisSF stage at SPUR moments before the Movement event.

The TEDxUCDavisSF team had one goal : to build a presence for the Graduate School of Management network with a TEDx event engaging industry experts and the Bay Area community.

And the fruits of our labor? Another sold out TEDxUCDavisSF event!

This year, we picked “Movement” as the event theme because our team was inspired to explore ideas with the potential to transform lives and create movements.

After reviewing nearly 50 applications, we narrowed down to 13 talks by thought leaders in social justice, business, technology, and performing arts.

Below are highlights from the 2018 Movement event to tie you over until when the official TEDx videos are live.

Our ability to feel the music, the sounds and vibrations from the drums … is a beautiful thing in the sense that we can collaborate based on how we feel and not be constrained by the style or genre of music we choose…

— Unlikely Heroes on the exclusive collaboration with speaker Antoine Hunter

2) Regret it, and come to terms with that. And you know what, that building-regret was way more painful than anything sucking could ever bring. I learned it is OKAY to suck in doing something that we really WANT. And if we want to do something, we gotta just start.

The Team and Some Candids

The 2018 Movement event was brought to life by a team of GSM volunteers and generous sponsors. TEDxUCDavisSF founder and teams from previous years also provided guidance and support throughout the planning process and on the day of the event. 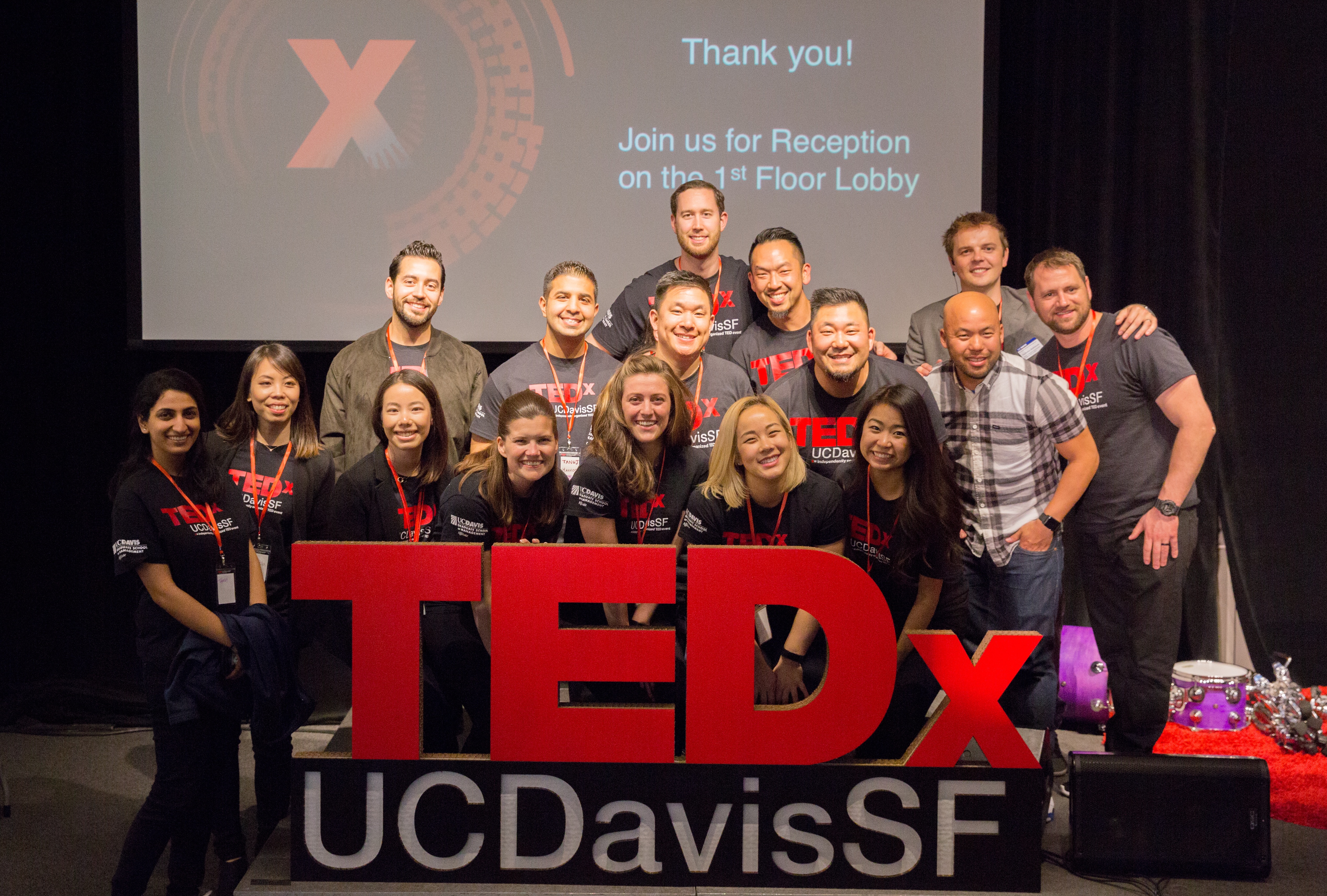 2018 team and TEDxUCDavisSF founder Jeremiah Kim. Special thanks to Michelle Yoo (not in picture), 2017 co-organizer for showing support in the audience.

Thank you to our sponsors and volunteers including interpreter and photographer who supported our movement to share ideas worth spreading with the San Francisco Bay Area community. 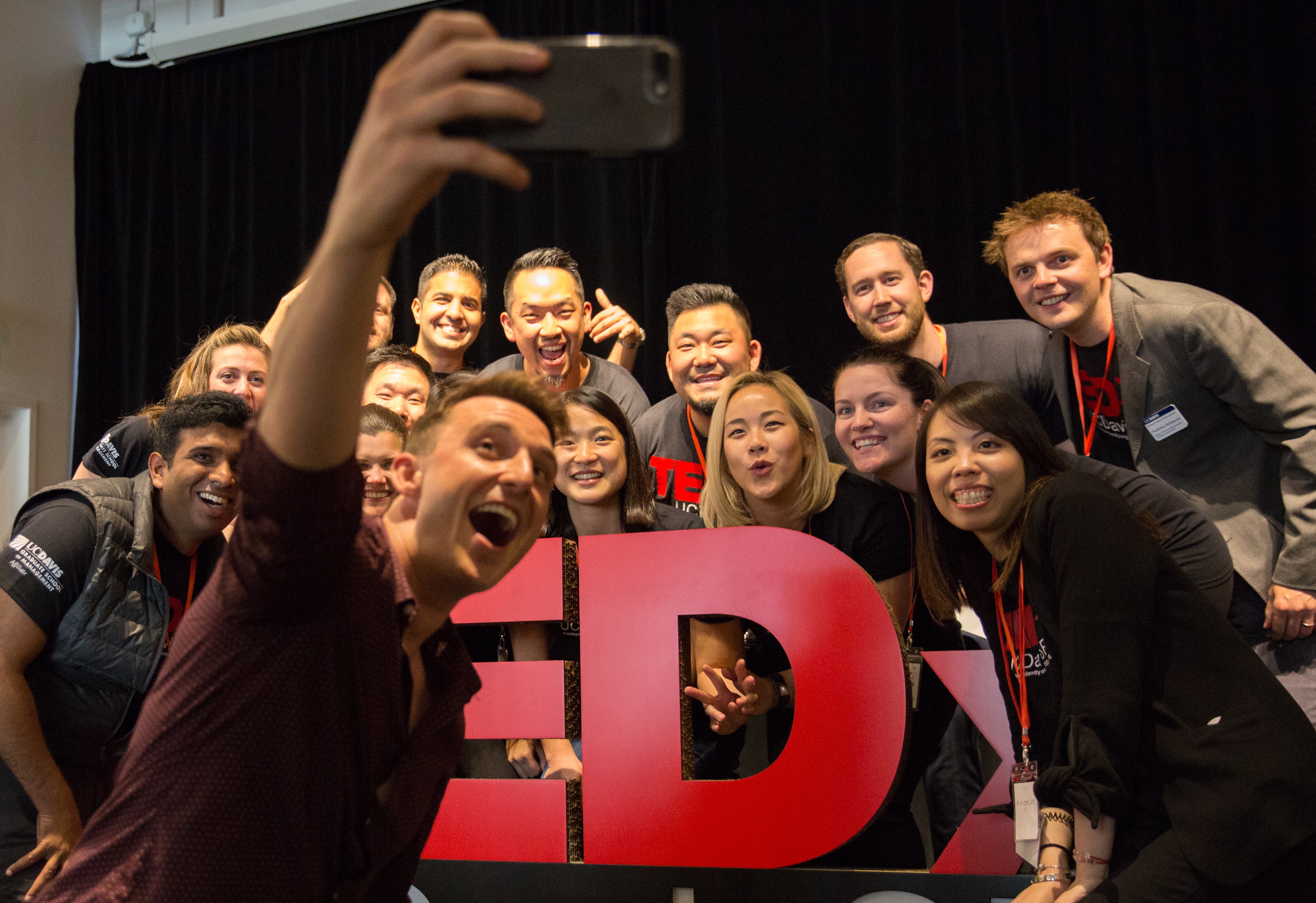 Who doesn’t want to take a picture with the red TEDx sign?

Official videos of all talks and performances will be posted on the website in the coming weeks so be sure to check back. We will be sharing more candid pictures from the event in the next few days for those who are curious! Stay tuned!