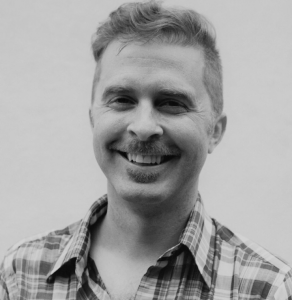 Luke Guidici broke his family’s TV at age 6. They didn’t get another one. Instead he explored the woods, read encyclopedias, and built things with LEGOs. Everyday he imagined new worlds and learned to tell his owns stories.

If he weren’t writing or making films you’d find him doing something involving snowboarding, cooking, or politics.